This is my band! I’ve played harmonica with the Jefferson County Green Band for over 10 years and created a boatload of artwork and merchandise for the band over the years. I’ll be posting more of that. This is the artwork and design for the Great Spirit Album, which is the 4th album we’ve recorded. I started with drawing the tree in pen and ink. The giant Oak tree plays a key role in the title track of this album. Along with a new recording, a multitude of other stickers, posters, banners, shirts, Koozies, and more are needed to support an album release. It’s actually an incredible feat for a group of self produced musicians to pull off! 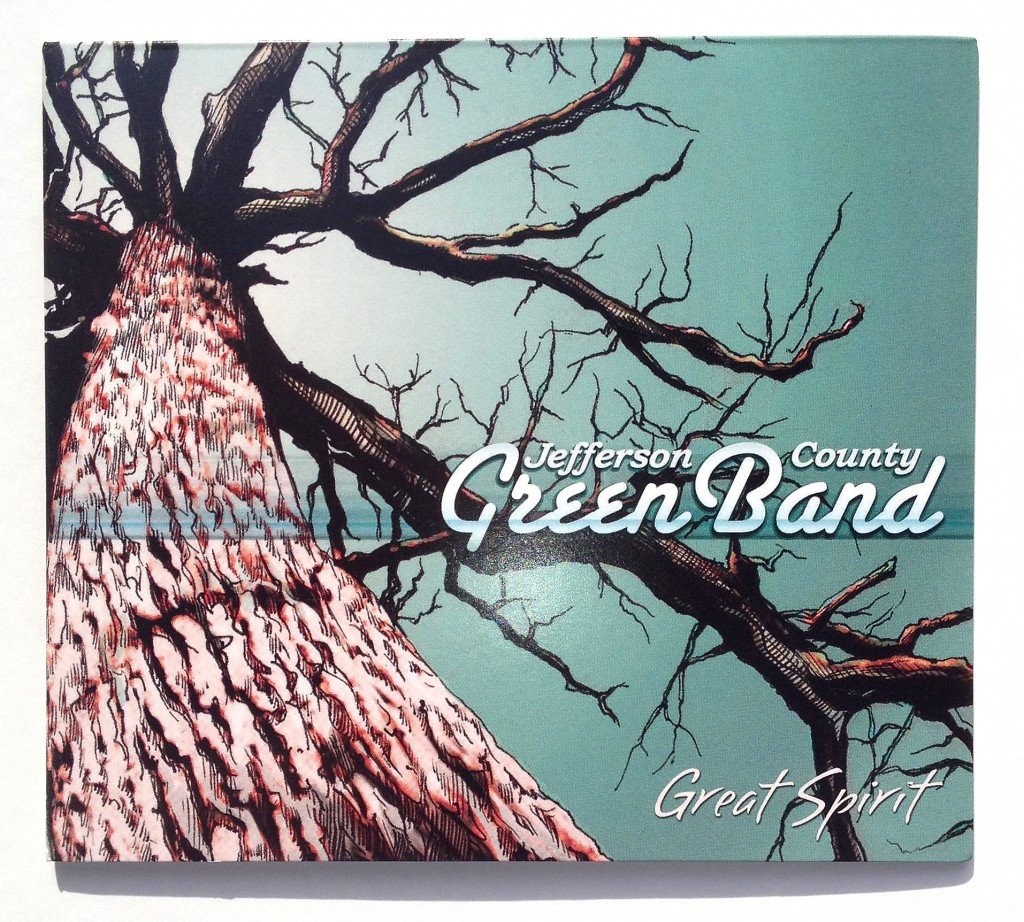 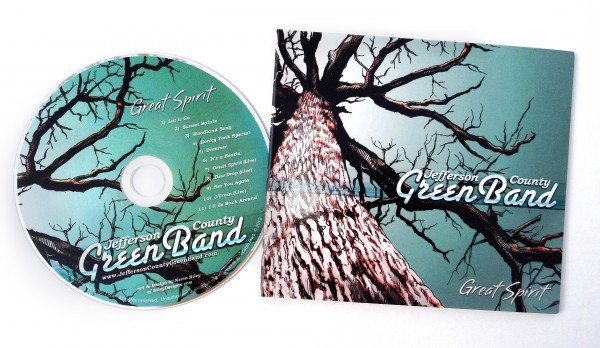 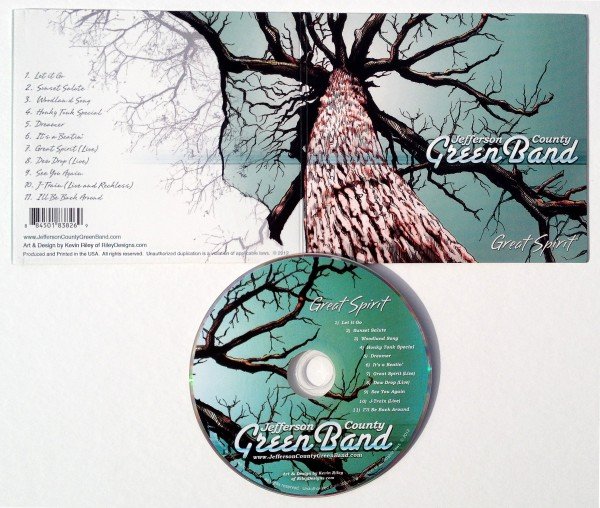